The Metropole Shopping Monte-Carlo has undoubtedly become an inescapable address within the Principality. The shopping center is located in the new upscale district of Carré d’Or. Its location is truly unique, just a few steps from the Casino de Monte-Carlo and the main banking area. It includes a wide range of renowned brands, captivating visitors from all over the world for over 30 years. But do you really know the story behind this mythical place? 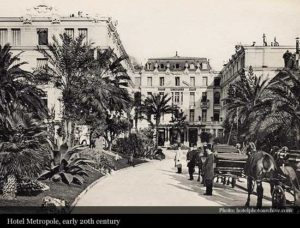 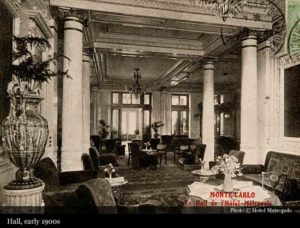 The story begins in the 1980s, when Nabil BOUSTANY, a Lebanese promoter, visits the Principality of Monaco for the 1st time. He immediately falls under the spell of these 2sq m bordered by the Mediterranean Sea and the Southern Alps. This French Riviera lover decides to build, what will later become, a commercial and tourist empire.

Shortly after his arrival in the Principality, the Lebanese businessman buys the Hôtel Metropole Monte-Carlo. In 2004, the restoration work on this five-star Belle Époque style began. 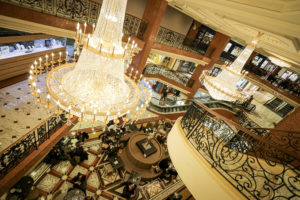 However, his first personal achievement in the Principality appears a few years earlier, in 1988. Indeed, Nabil BOUSTANY drives the construction of a new luxury shopping center of 15,000sq m over three floors. The promoter carefully selects noble and prestigious materials, such as Carrara marble or Bohemian crystal. The exceptional architecture and the selected materials make this shopping center a place like no other.

This is how the Metropole Shopping Monte-Carlo, its 76 shops and 6 restaurants, emerged for the first time. It is inaugurated on May 13, 1988, by HSH Prince Rainier III in the presence of HSH Princess Grace of Monaco. 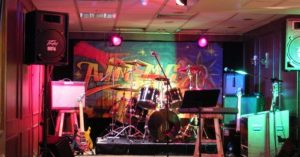 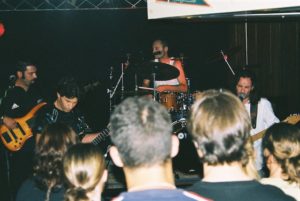 However, in the midst of high-end boutiques, gilding and marble, hides a strange green storefront …

For an easier understanding, take a look back in 1986 when Stéphane VALERI creates the “Association des Jeunes de Monaco“. At the time, he is not yet President of the National Council, but he already has the will to work for his Monegasque compatriots. Indeed, the association’s goal is the integration and entertainment of the youth within the Principality. Seduced by the initiative, HSH Prince Rainier III gives AJM (Association des Jeunes Monégasques) its first premises, on the first floor of the Metropole Shopping Monte-Carlo.

Paradoxically, the youth of Monaco, foreign tourists and wealthy Monegasque residents all come together in the same place. 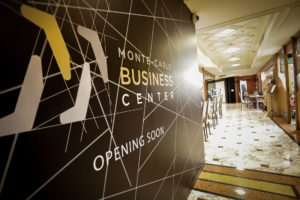 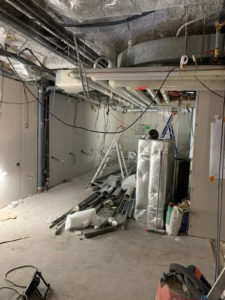 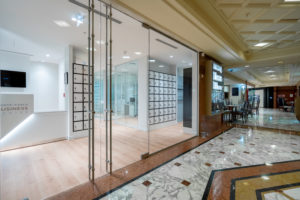 After several years, the association, the table soccer and the young people of Monaco move to a larger and better suited space. The 250m² premises and its green storefront will remain abandoned for many years.

In 2019, the place slowly comes back to life, when a project wins the call for tenders issued by the Monegasque government. Work starts and the mythical green storefront disappears under the construction fences. Almost a year later, the work is completed and the Monte-Carlo Business Center appears within the prestigious gallery. This new business center takes advantage of its unique location in the heart of the Principality of Monaco. Indeed, its proximity with the Casino de Monte-Carlo and the main banking area is an undeniable asset. The bowling alley has been replaced by a dynamic and modern coworking space, while the table soccer has given way to individual equipped and functional offices. 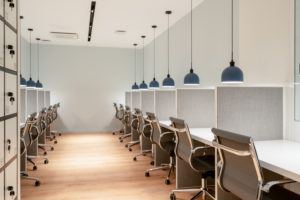 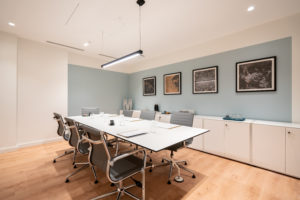 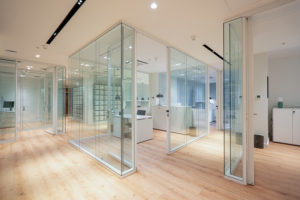 The AJM has therefore given way to the Monte-Carlo Business Center. However, the new business center wishes to retain its predecessor’s values. Thus, the MCBC team supports and encourages Monegasque companies to integrate and develop within the Principality. 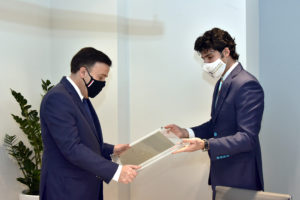 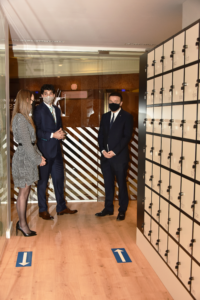 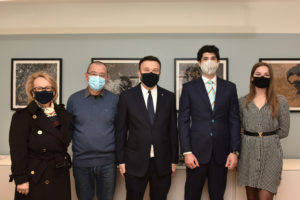